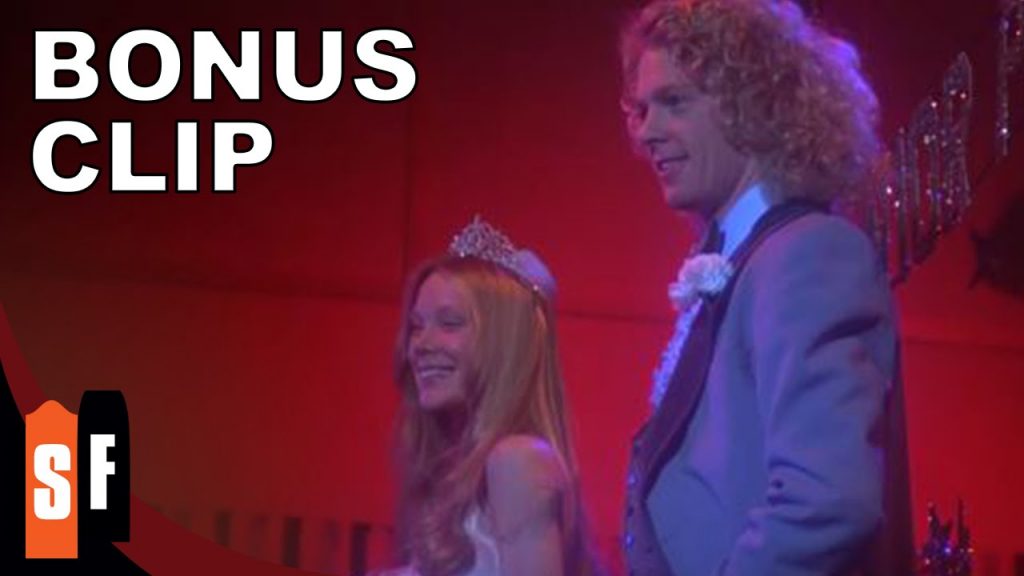 CLICK TO SUBSCRIBE: http://bit.ly/1reuGJV Follow us on TWITTER: https://twitter.com/scream_factory Follow us on FACEBOOK: http://on.fb.me/1ojljJS At the center of the terror is Carrie (Spacek), a high school loner with no confidence, no friends… and no idea about the extent of her secret powers of telekinesis. But when her psychotic mother and sadistic classmates finally go too […] 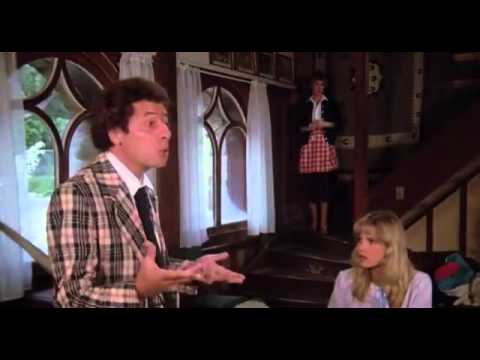 Movies:To All A Goodnight Director:David Hess Cast:Jennifer Runyon, Forrest Swanson, Linda Gentile Production Co: Genres:Horror, Mystery Runtime:90 min . Prom Night 1980 Horror / Mystery This slasher movie follows a relentless killer who is out to avenge the death of a young girl who died after being bullied and teased by four of her . […] 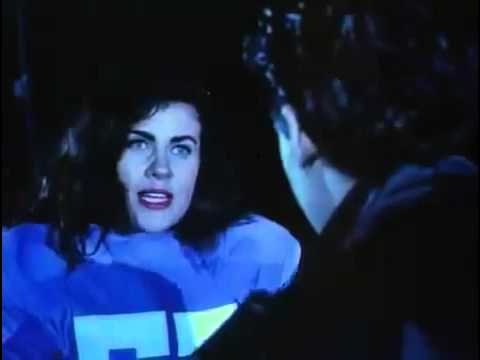 Directed by Ron Oliver and Peter R. Simpson “A murdered high school girl returns from the grave and hypnotizes a student into helping her commit revenge murders.” (by imdb.com) source 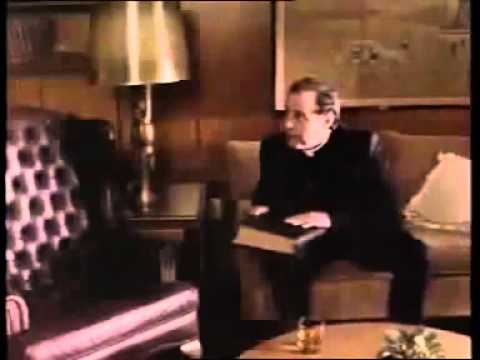 Directed by Bruce Pittman “When Hamilton High’s Prom Queen of 1957, Mary Lou Maloney is killed by her jilted boyfriend, she comes back for revenge 30 years later. Bill Nordham is now the principle of Hamilton High and his son is about to attend the prom with Vicki Carpenter. However, she is possessed by Mary […] 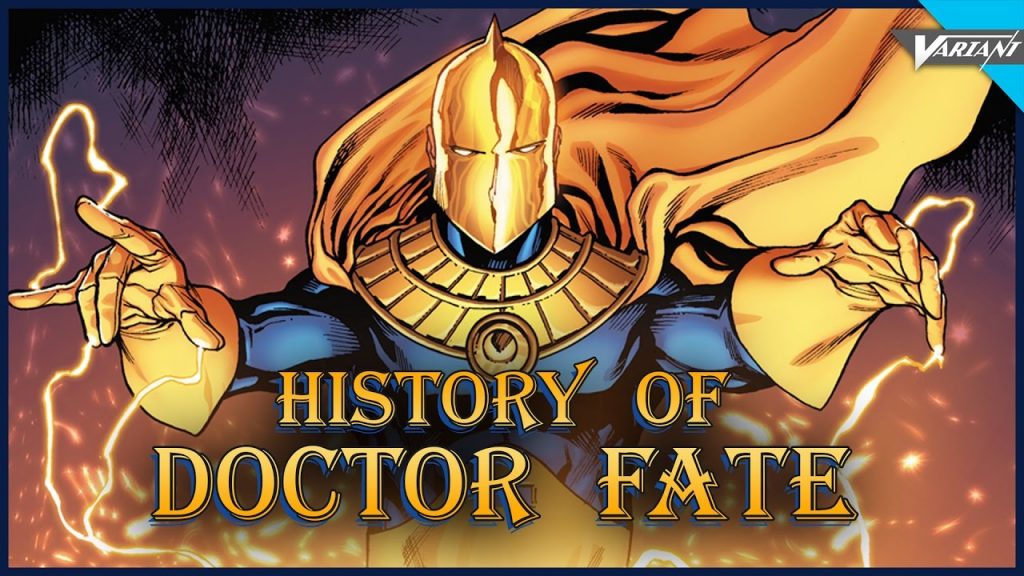 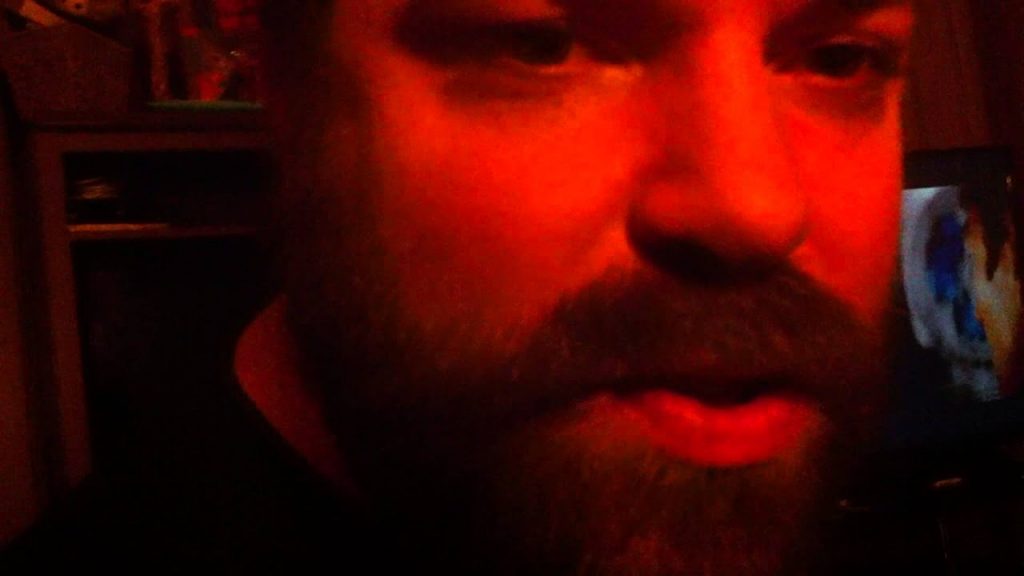 Outlaw Rockstar will drink himself to death 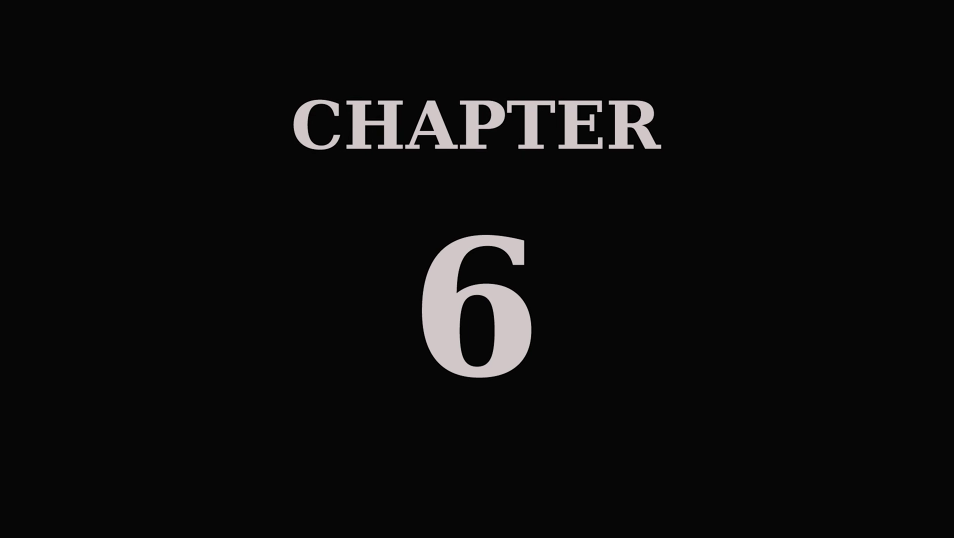 Get Off My Land – Episode 6