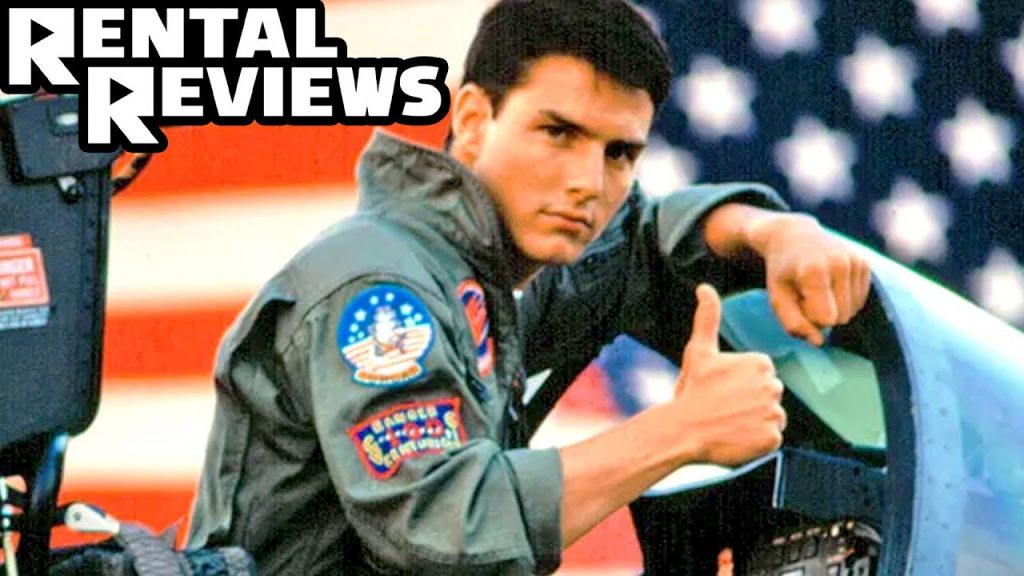 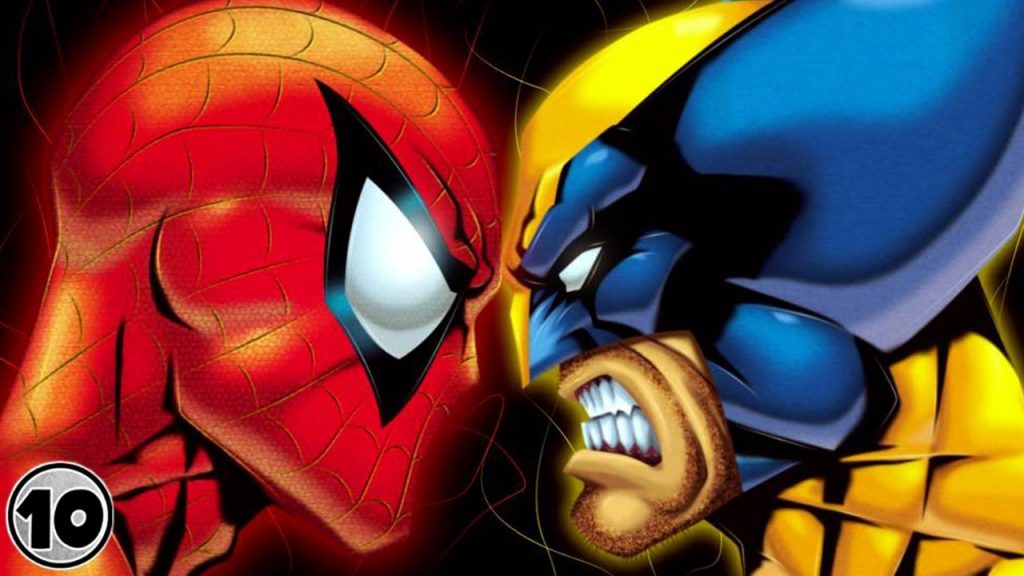 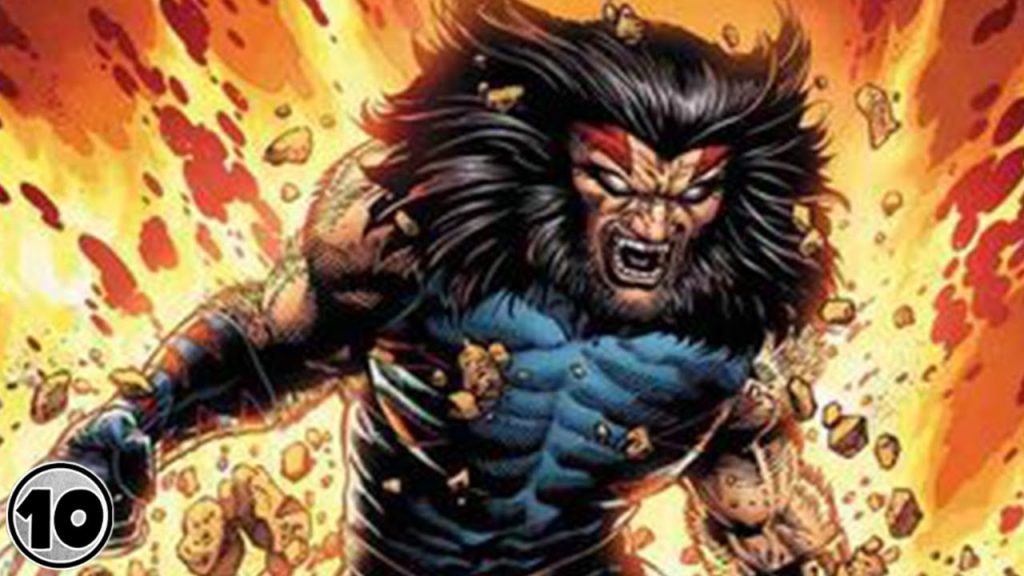 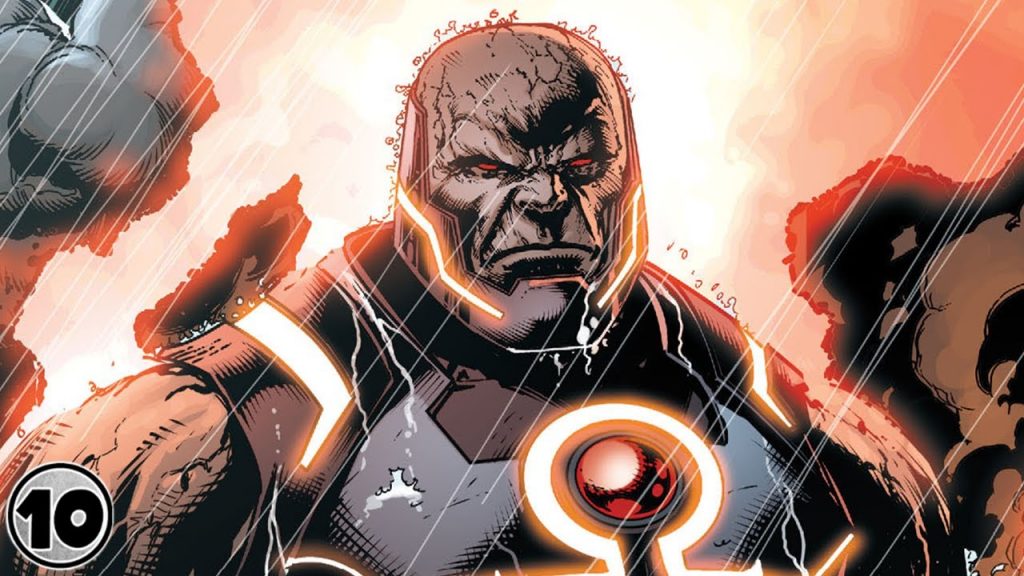 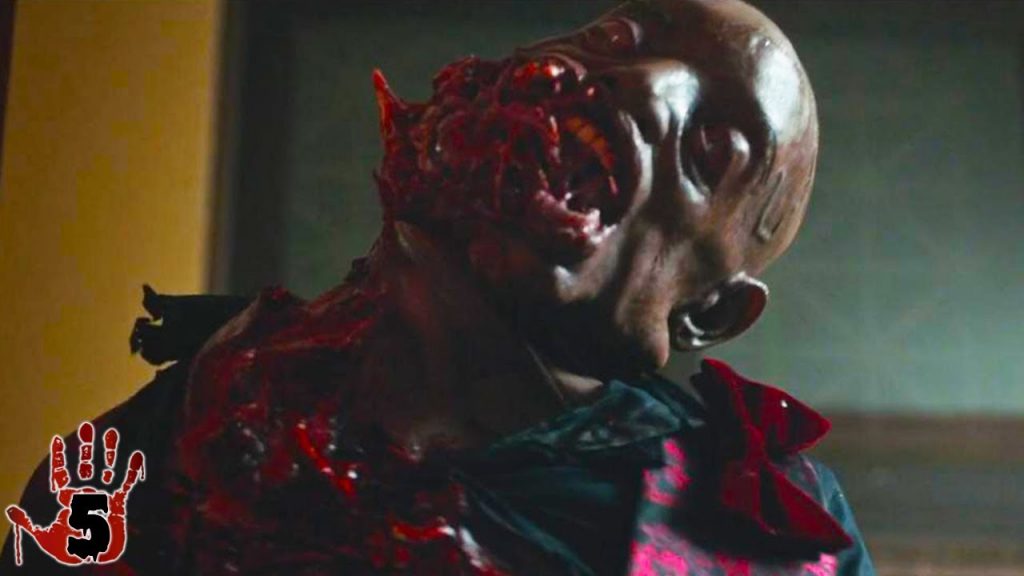 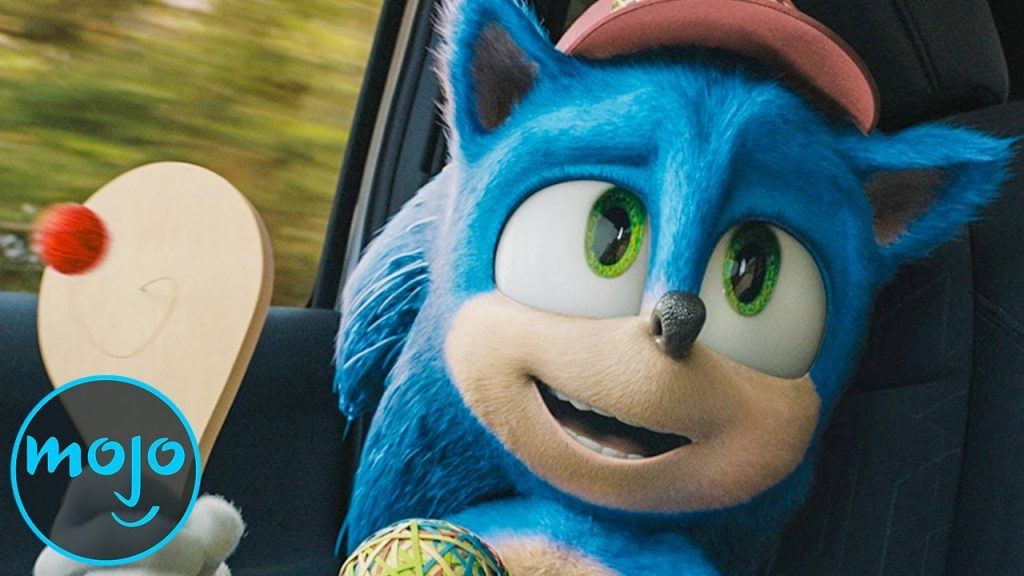 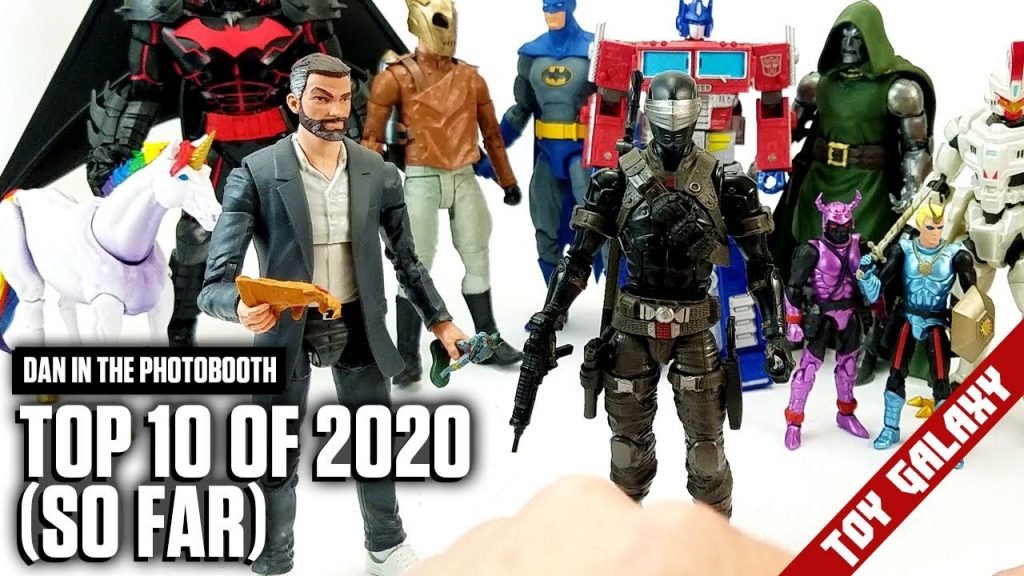 As we close out the first quarter of 2020 it’s time for Dan to sort out and count down his top 10 action figures of 2020. Lots of Fortnite and McFarlane Toys. Sectaurs, Optimus Prime, The Rocketeeer and, of course, GI Joe Classified Snake Eyes. Enjoy the agony. Help the channel continue to grow by […] 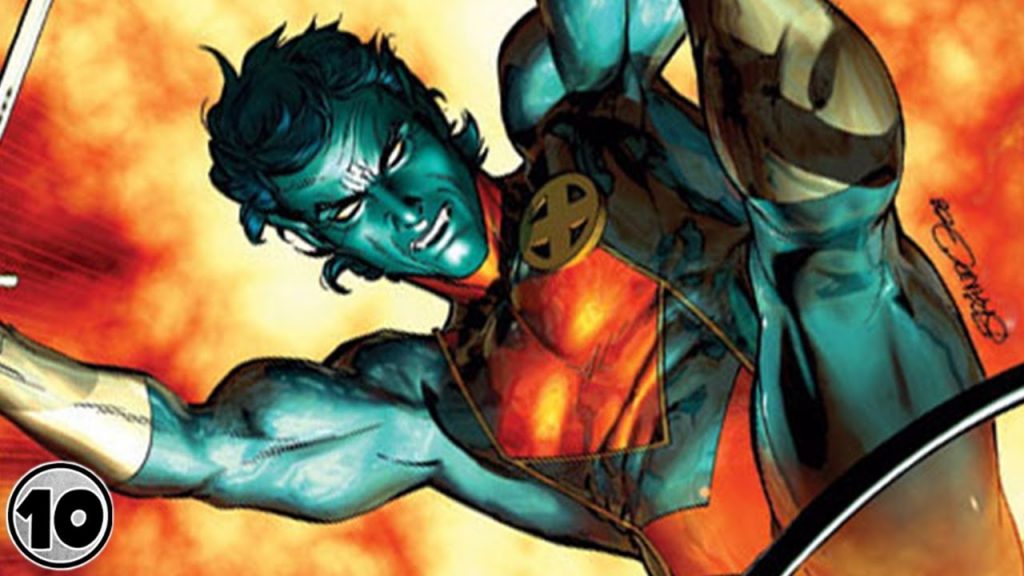 Top 10 Gamma Level Mutants Subscribe To Top 10 Nerd: http://bit.ly/2eI6p18 In the Marvel Universe, Mutants are not all put under the same umbrella. They have classifications. It all depends on what they look like, or what their powers are. There’s Alpha, Gamma, Beta, Omega and Delta. Today we’re taking a look at the Top […] 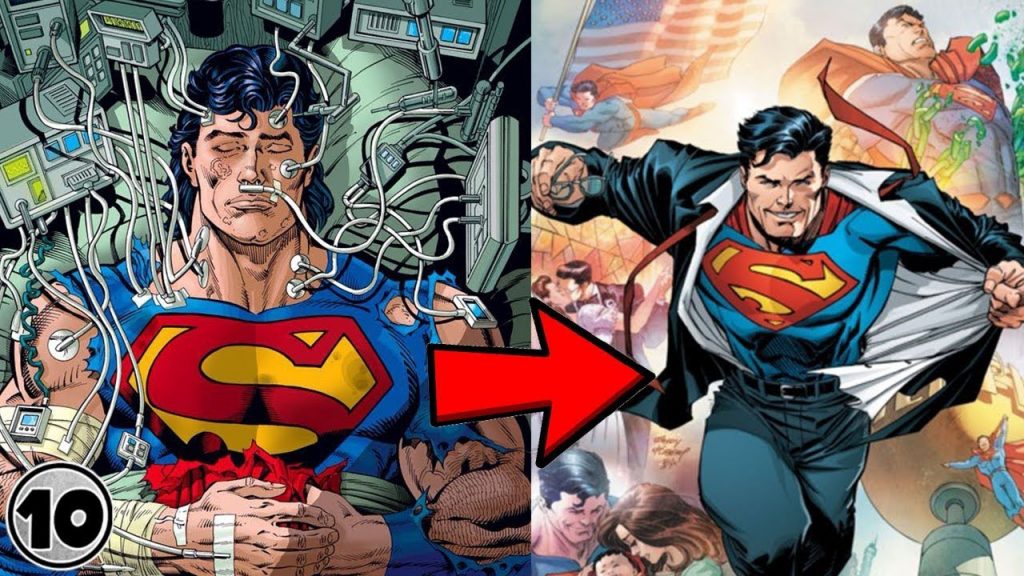 Top 10 Superheroes Who Hooked Up With Mutants 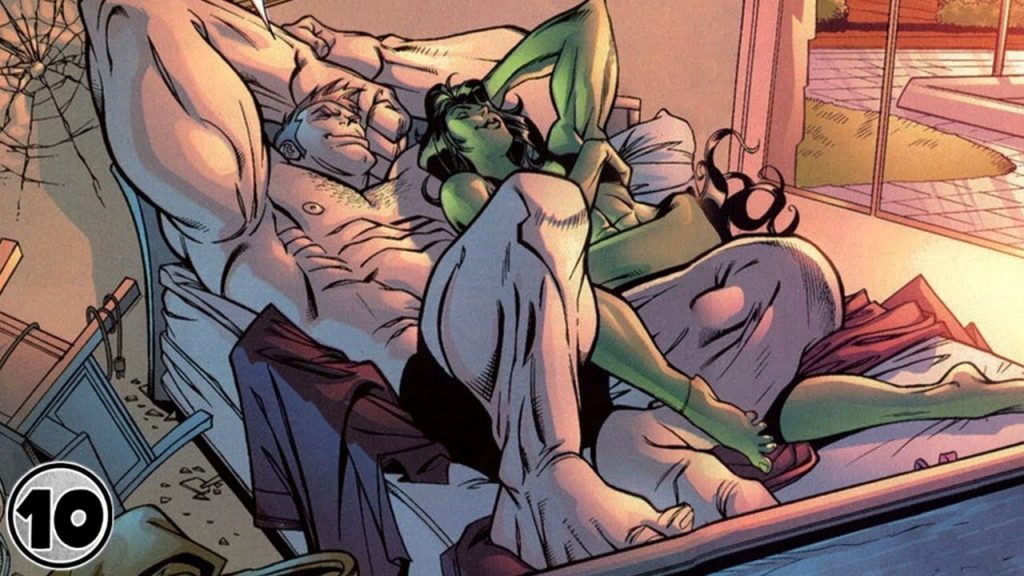 Top 10 Superheroes Who Hooked Up With Mutants Subscribe To Top 10 Nerd: http://bit.ly/2eI6p18 Superheroes hook up a lot. It might not be the first thing to come to mind when you think about what the life of a superhero is like, but they’re just like regular people too in some respects! And sometimes you’ve […] 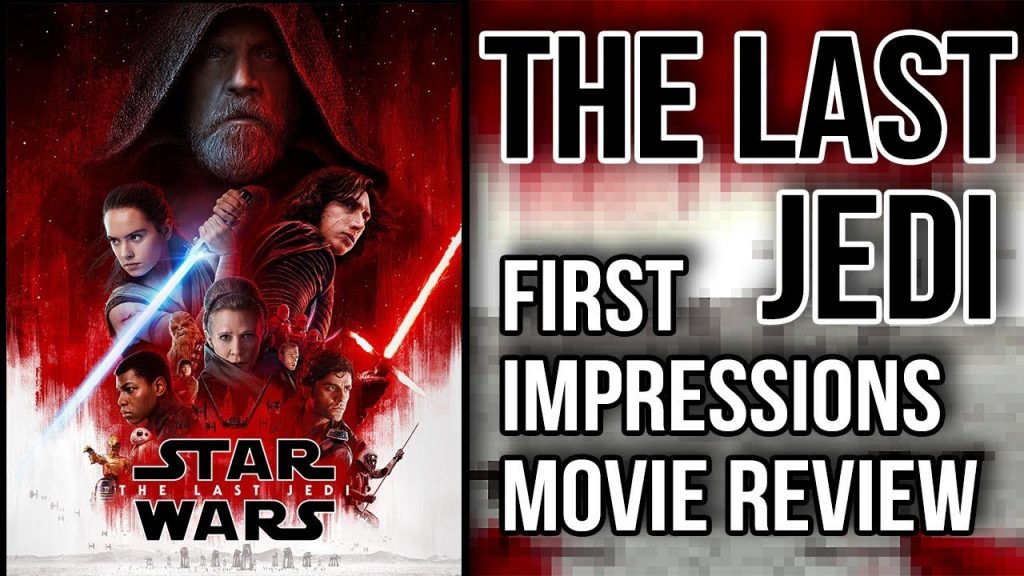 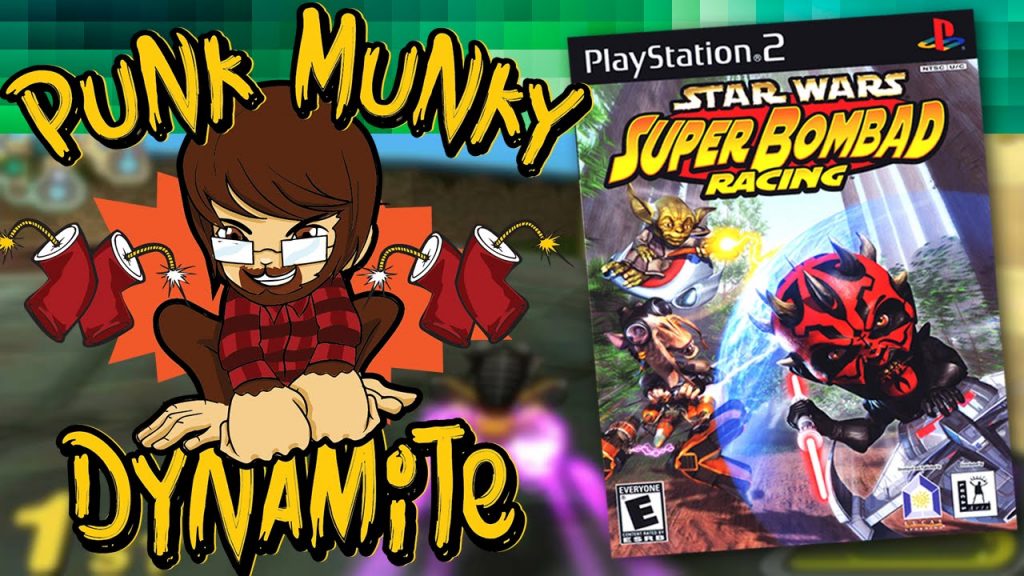 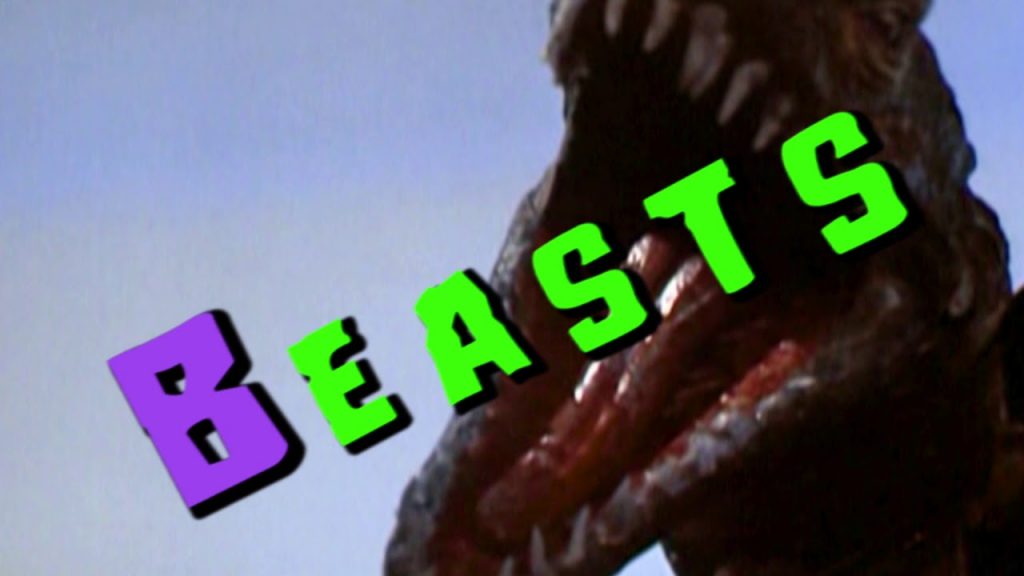