THE DAY OF THE TRIFFIDS, Not since those immortal words “We want a shrubbery!” have plants been so scary. A post-apocalyptic novel written in 1951 by John Wyndham and turned into a script by Bernard Gordon, who had written Earth Versus The Flying Saucers and Krakatoa East Of Java. (BTW- Krakatoa was definitely west of Java. Until it blew up at least, then it was in all directions) but I digress. Imagine waking-up in an English hospital after having eye surgery to discover the world’s population had been ravaged by unstoppable flesh-eating monsters! And if that’s not a bad enough way to start the day, there lurks a terror from beyond at the bottom of the garden path. No doubt some of you out there with shorter memories are thinking “Good lord, Nigel’s going to screen Twenty-Eight Days Later!” WELL, Director Danny Boyle told Nigel he was inspired to make Twenty-Eight Days Later in 2002 after watching tonight’s flick . Directed by Steve Sekely, who was best known for Women-In-Bondage films, like Hitler’s Women & Revenge Of The Zombies. He was forced to share directorial credit with David Lynch’s favourite cinematographer Freddie Francis, who was behind the camera on Dune, The Elephant Man, Dracula Has Risen From The Grave, The Evil Of Frankenstein, The Innocents, The Deadly Bees, The Creeping Flesh, The Ghoul and, perhaps scariest of all, Black Beauty. Freddie directed the lighthouse scenes, an afterthought of the producers, who believed the film needed a totally unrelated subplot, a good dose of action and a happy ending. This schlock stars Howard Keel, better known as the John Wayne of movie-musicals. His obvious, um…talent…in Seven Brides For Seven Brothers, Kiss Me Kate, Calamity Jane and Showboat had women swooning in the aisle and men exiting the same way. In The Day Of The Triffids Howard plays sailor Bill Masen, hospitalised after being temporarily blinded in an accident, thus missing both the most spectacular act-of-God meteor show since Sodom And Gommorah and a chance for a dance spectacular. After a few less than notable westerns, Keel disappeared into the relative obscurity of the television-guest-star circuit including The Love Boat, Fantasy Island and Here’s Lucy before finding a decade of steady work in Dallas as Clayton Farlow, Miss Ellie’s second husband. He started appearing in concert as a result of this renewed fame, and landed his first solo recording contract with “And I Love You So” in 1983…on second thoughts, perhaps he deserves to become plant food… Mister Keel plays the protective fatherly hero to fourteen-year-old Susan, portrayed by Janina Faye. Faye also appeared as a deaf-mute in Doctor Jekyll And Mister Hyde, and she’s no better tonight with all her senses. The compulsory love interest in tonight’s Salad Of Doom is Nicole Maurey, a glamorous French beauty who had some Hollywood success in the 1950’s, a time when being French wasn’t frowned upon. Times changed, so she returned home and enjoyed a long career ending in the late 1990s.But I really got hot, when I saw Janette Scott, fight a Triffid that spits poison and kills (okay, I know, but someone had to say it eventually). I doubt anyone would know who Janette Scott was if it wasn’t for the opening song from the Rocky Horror Picture Show. It’s certainly not for being the ex-wife of crooner Mel Torme, or for appearing in School For Scoundrels or Helen Of Troy, or even as a scientist in Crack In The World. The last time I saw her was in the 2008 Simon Pegg comedy How To Lose Friends And Alienate People, but I won’t mention that as I don’t want to lose…friends or…alienate people. Here we see Janette as the long-suffering Karen Goodwin, one half of the overplayed, lighthouse-bound husband-wife scientist team. Hubby Tom Goodwin is played by Keiron Moore, definitely a long way from his Heathcliff days or his more earnest failure as Count Vronsky opposite Vivien Leigh’s Anna Karenina. He also appeared in Doctor Blood’s Coffin, playing the contents of the coffin, and as a scientist in Crack In The World, this time not married to Janette. Keiron’s final film was 1968s Run Like a Thief, which is good advice but a little too late. Now you know why I’m a vegetarian…not because I love animals, it’s because I really hate plants 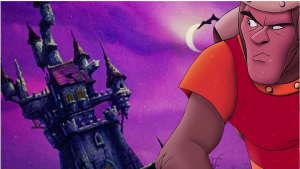 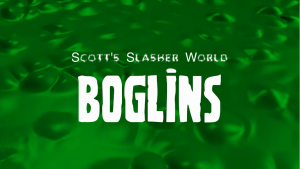 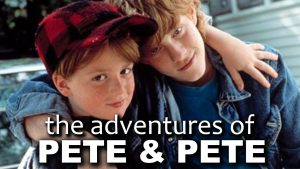 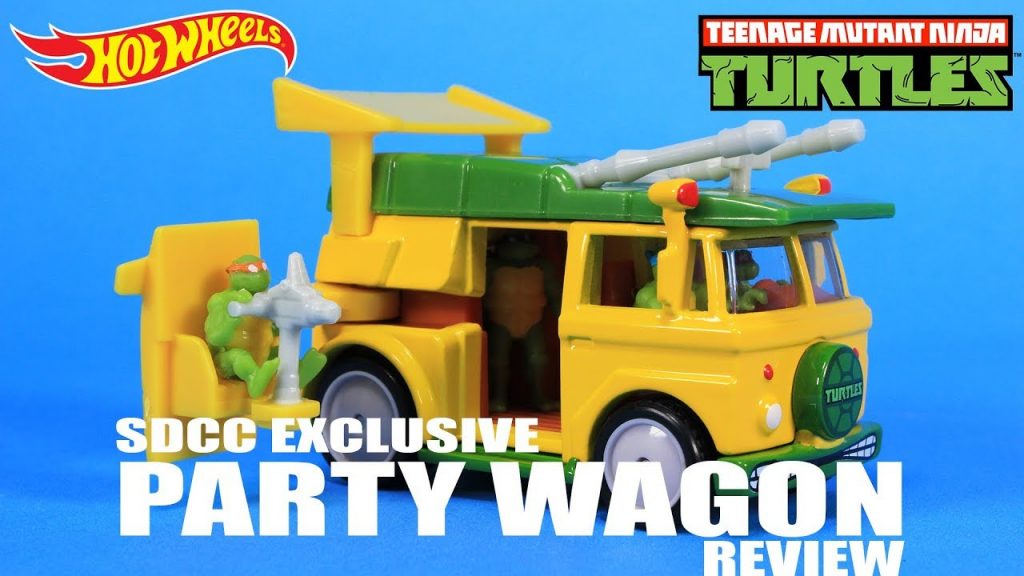 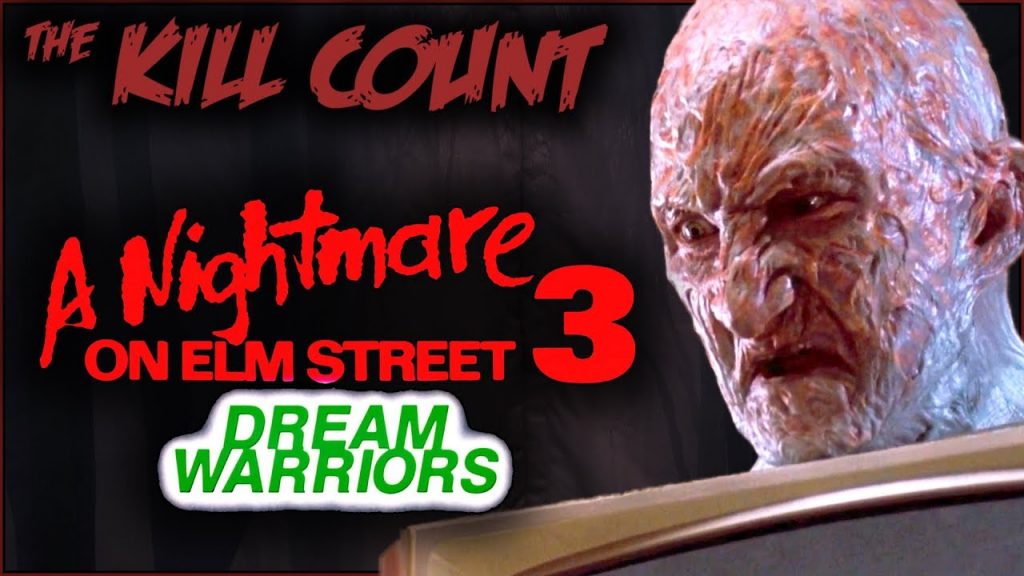 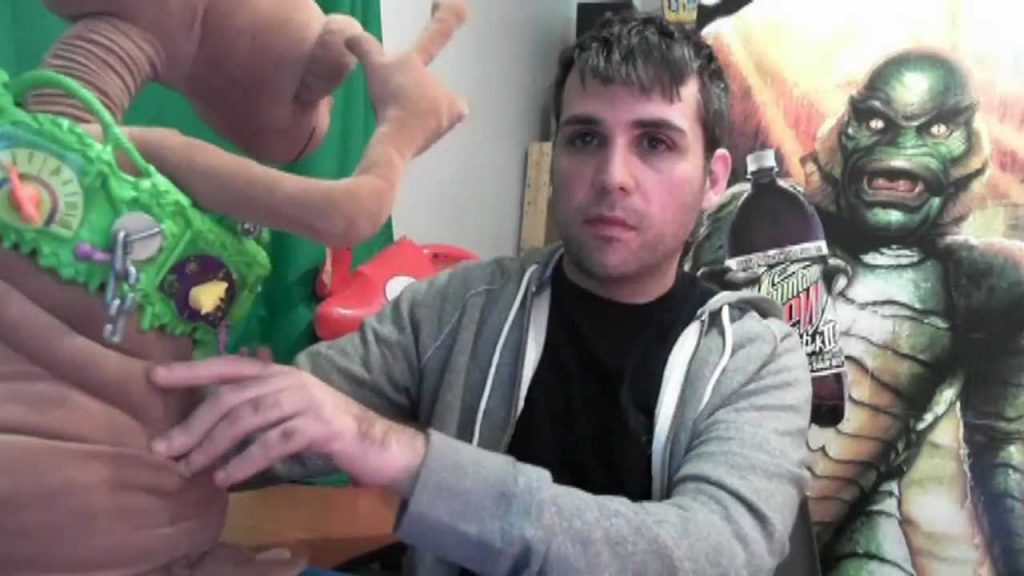