After all these years and so many sequels, it can be hard to remember what really happened in all the Friday the 13th movies. Let’s take a deep dive into Crystal Lake and map out the entire gruesome story. What’s the worst that can happen?

In the original Friday the 13th, audiences first heard the sad, sinister story of young Jason Voorhees. He drowned at Camp Crystal Lake in 1958, after two counselors took their eyes off the boy to go have some sexy-time. Those two counselors were murdered, and the camp was subsequently shuttered.

The camp reopens two decades later, but it still has a reputation for murder and mayhem — and rightly so. Meet Annie, freshly hired as a camp counselor. She hitchhikes to Crystal Lake, opting to ignore the warnings of Crazy Ralph, a generic townie who asks if she’s going to “Camp Blood.”

But maybe Crazy Ralph isn’t so crazy after all. Annie is chased through the woods by an unseen assailant and brutally murdered… and she’s just one of several counselors to meet a grisly end.

It turns out Jason Voorhees isn’t the killer in the first installment. The murderer is his mom Pamela, who doesn’t want the camp reopened because of her son’s death.

Twenty years of grief have curdled into madness, and Mrs. Voorhees hears her son’s voice urging her to kill. Fortunately, an intrepid camp counselor named Alice decapitates Pamela Voorhees, and that’s the end of this particular bad mama.

At the end of the film, Alice has a nightmare in which she’s attacked by the rotting corpse of young Jason Voorhees. It’s surely one of the greatest jump-scares of all time…

Alice swears it wasn’t a dream…but police say they never found a body. Strange, isn’t it?

Friday the 13th Part 2 kicks off two months after the events of the first film. We learn that Alice is still haunted by the night she killed Pamela Voorhees. Little does she know that Jason is still alive — and he’s been living out in the woods. Jason tracks down Alice and totally kills her… but not before stashing Mrs. Voorhees’ head in the fridge.

As you might already know, Jason’s trademark hockey mask doesn’t make an appearance until the third installment of the franchise. Instead, we get Sackcloth Jason. Keep watching the video to see the entire Friday the 13th story finally explained 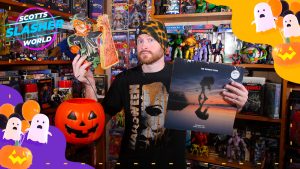 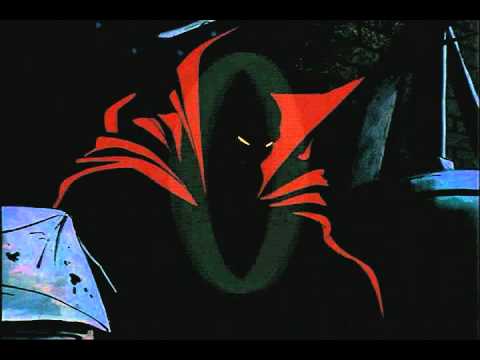 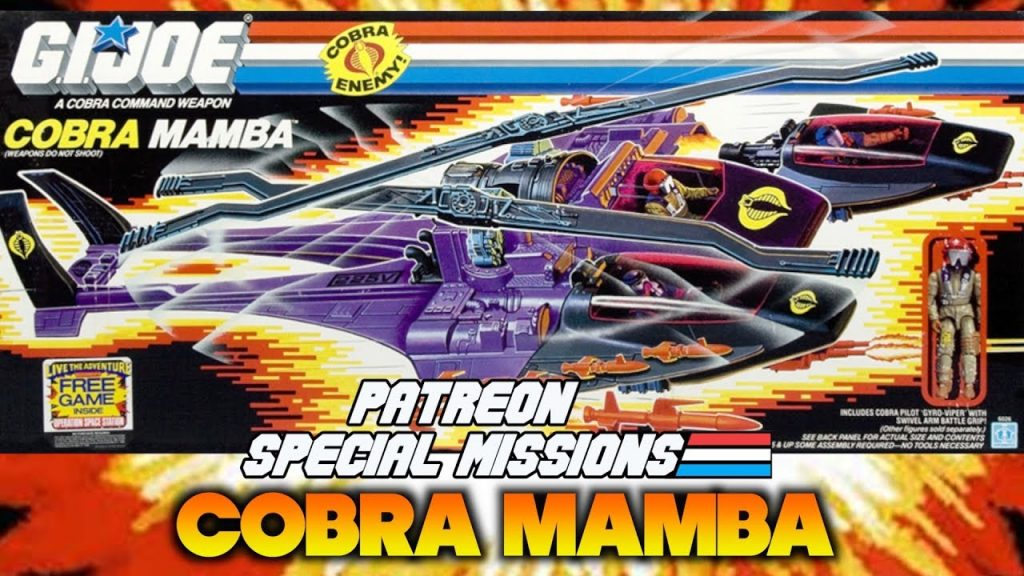 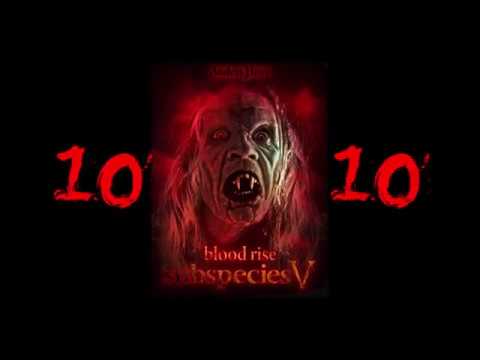