The Night Walker 1964
From Wikipedia, the free encyclopedia

The Night Walker is a 1964 American psychological suspense thriller by genre specialist William Castle, with a screenplay by Robert Bloch, starring Barbara Stanwyck, Robert Taylor, Hayden Rorke, Judi Meredith, Rochelle Hudson, and Lloyd Bochner as “The Dream.” The film was one of the last black and white theatrical features released by Universal Pictures, and Stanwyck’s last motion picture.

Plot
The film chronicles the ordeal of Irene Trent (Stanwyck), who is unhappily married to a blind, pathologically possessive millionaire inventor, Howard Trent (Rorke). Howard and Irene’s palatial mansion is packed with an endless assortment of cuckoo clocks, all in perfect synchronization, and Howard tape records all conversations in the house for later reference, hoping to catch Irene plotting an illicit liaison.

Irene thus lives in a constant state of dread, wondering how far Howard’s jealousy will go. Yet despite Howard’s continual accusations of infidelity, Irene remains faithful to Howard, despite nightly recurrent dreams of a fantasy lover and an attraction to Howard’s personal attorney, Barry Moreland (Taylor), the only visitor allowed in the house. Howard spends most of his time working in his laboratory on a variety of projects, the nature of which he refuses to divulge to anyone. As tensions mount, Irene feels trapped in a loveless, lonely relationship. But suddenly, everything changes: Howard is killed by an explosion in his laboratory, and Irene inherits the house and Howard’s entire fortune.

The laboratory itself, a charred wreck, is secured from the rest of the house by a deadbolt so that no one may enter. Irene, after consulting with Barry Moreland, decides to move out of the house, into the back room apartment of a small beauty shop she owns, “Irene’s,” which she operated before she met and married Howard. Almost immediately, the dreams begin again, with increasing intensity, until they take the form of an “ideal” man—known only as “The Dream” (Bochner).

Night after night, “The Dream” appears before Irene, whisking her away to a bizarre wedding ceremony in which she “marries” “The Dream” in front of a group of wax figure witnesses, or engages in a harmless tryst over champagne. Irene begins to doubt her sanity and unaccountably finds herself wishing to return to the nightmarish house she shared with Howard. But the reality behind Irene’s dreams is a secret that The Night Walker withholds until the very end; a bizarre and complex tale of murder, betrayal, and deception. 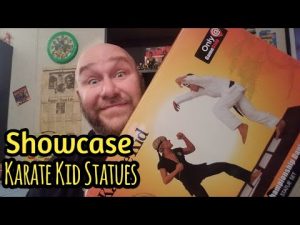 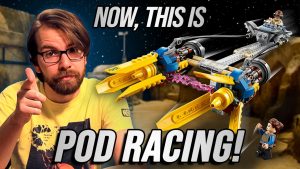 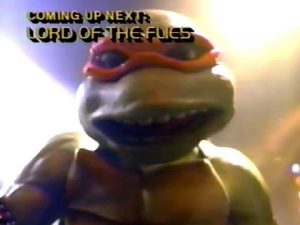 Rare TMNT “Coming Out Of Their Shells Tour” PPV Promo (1990) 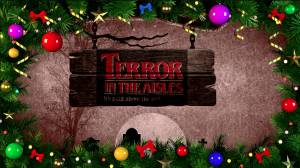 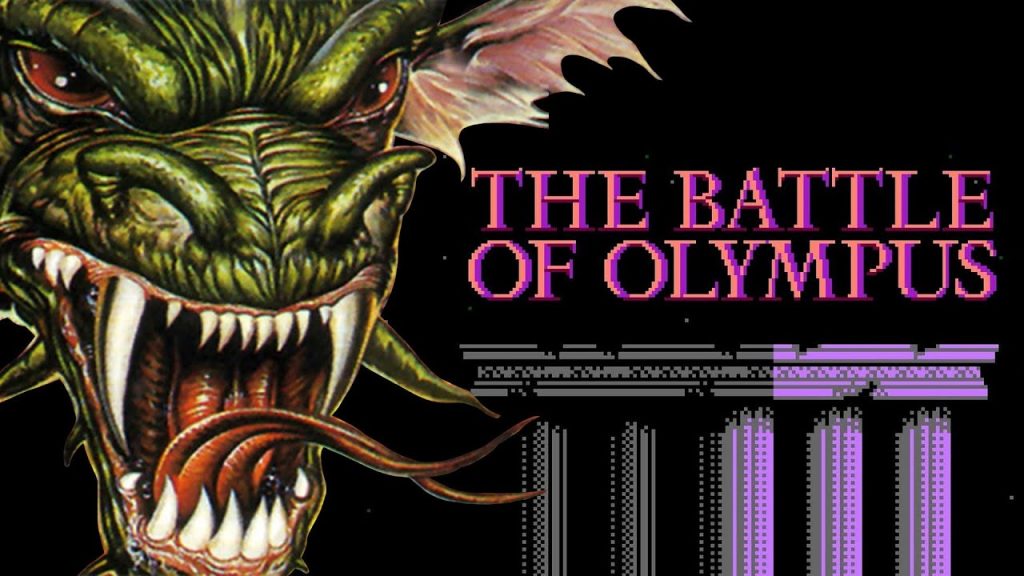 The Battle of Olympus (NES) James and Mike Mondays 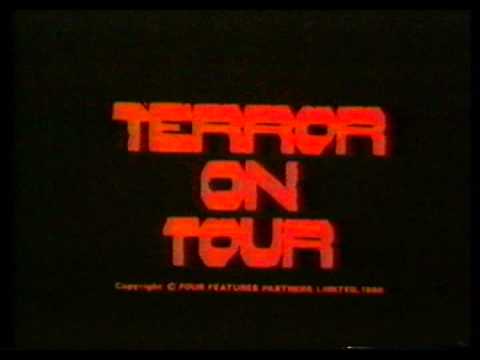