This is a 4-minute promotion pilot video, produced by Columbia Pictures TV and Dic Entertainment, to help showcase/sale The Real Ghostbusters program to TV networks at trade shows. It is featured in a special features DVD that is included in The Real Ghostbusters Complete DVD Set, sold by Time-Life Video and Sony Pictures.

– All rights of The Real Ghostbusters are owned by Sony Pictures and Columbia Studios. 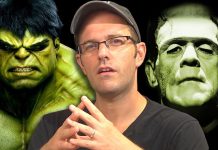 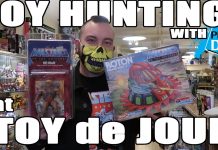 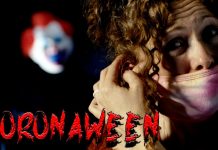