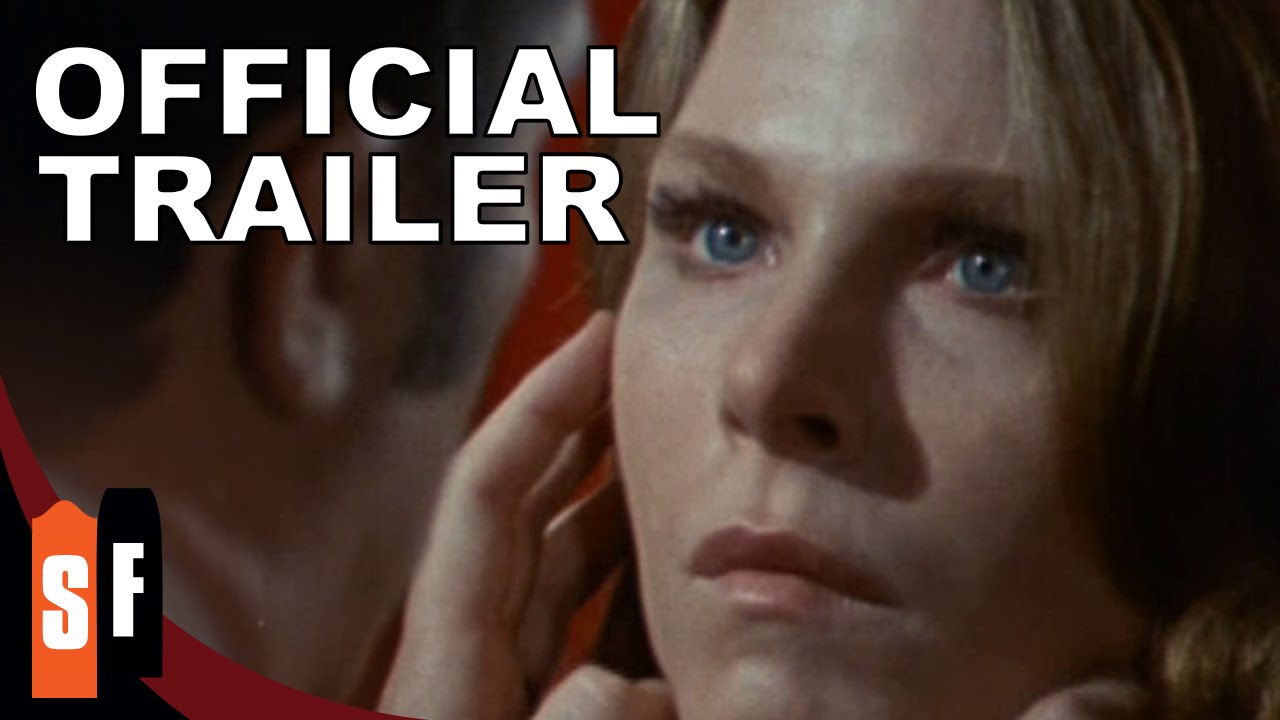 When the overlord of the damned rises again to prowl the shadows, who will stand against The Return Of Count Yorga? Robert Quarry is back as one of the most dapper vampires to ever set up shop in California in this thrilling sequel that really raises the stakes. Revived by the well-known supernatural properties of the Santa Ana winds, our undead leading man takes to the streets with an unquenchable thirst. In search of new blood, Yorga moves next door to an orphanage. But when he crosses paths with a beautiful young woman, the Count’s thoughts turn to love. Has the ruler of the night finally found the girl with whom he can share eternity?

Scream Factory™ is a DVD, Blu-ray and Digital brand created to focus on notable (and underrated) horror, sci-fi, thriller films from the past that have massive cult followings. The Scream Factory brand also includes recent contemporary genre films released and distributed in the US and international territories.