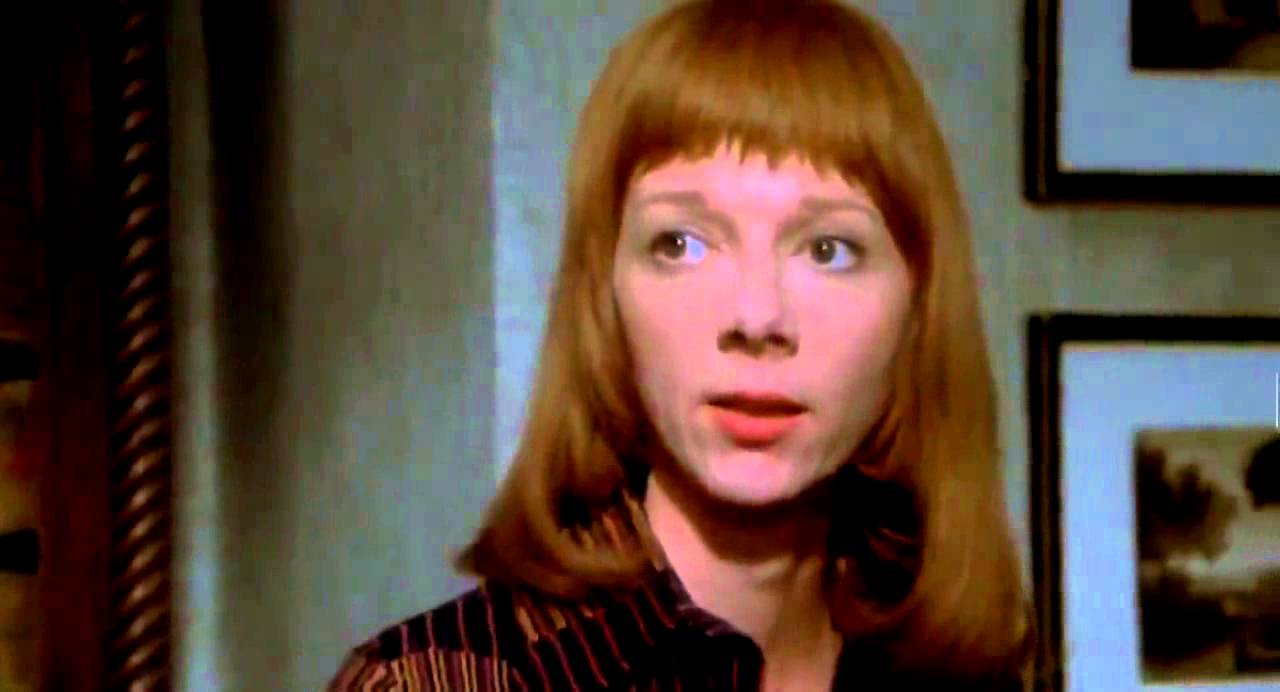 Buy me a cup of coffee!
https://www.paypal.com/paypalme/CTAVideos
Locked in a vault, five men swap stories of recurring nightmares in this anthology horror film based on the EC Comics series. In “Midnight Mess,” Harold Rodgers (Daniel Massey) murders his sister to collect inheritance money, only to find her resurrected as a bloodthirsty vampire. A friend of Maitland (Michael Craig) buries him alive and leaves him to die in “Bargain in Death.” The three remaining stories feature a magic trick turned deadly, voodoo mysticism and a twisted domestic dispute.
Initial release: March 16, 1973
Director: Roy Ward Baker
Production company: Amicus Productions
Screenplay: Milton Subotsky
Music composed by: Douglas Gamley