These Theories About Baby Yoda Are Making Us Think

The Mandalorian might be barely halfway through its inaugural season — but that hasn’t stopped Baby Yoda from becoming the subject of intense internet speculation. We’ve run across a couple of theories that have us contemplatively stroking our chins and saying, “Hmmm… fascinating, this is. Something to this, there could be.” These are the most intriguing of them all.

If there’s one thing we can say with reasonable certainty about Yoda’s species — which George Lucas famously insisted not be named — it’s that they’re pretty rare. Other than Yoda, and now the so-called Baby Yoda, we’ve only ever seen one: Yaddle, a female of the species who was shown to be a member of the Jedi High Council in Star Wars Episode I: The Phantom Menace. The fact that all three of these critters are Force users is provocative in and of itself, which we’ll discuss more in a moment. But many fans have quite reasonably wondered if Baby Yoda could actually be Yoda’s son, an idea which we find to be unlikely.

The thing about the Yoda’s Secret Love Child Theory — which is a combination of words we never thought we’d say — is that it would take a serious leap of logic to make it fit with the events of the original trilogy. Sure, Baby Yoda is 50 years old, and therefore would have been around when Yoda was alive; The Mandalorian, remember, takes place five years after the events of those films. It’s conceivable that Yoda could have sent his wee offspring away to protect him, as was done with the infants Luke and Leia, before the original trilogy’s events — but it’s a bit of a stretch to buy that the Jedi Master would never mention the tot to Luke, not even on his deathbed.

No, we find it more likely that there’s a different, though just as direct, connection to Yoda: that Baby Yoda is a clone of the late Jedi Master. This theory is lent credence by the fact that in The Mandalorian’s third episode, the Client’s employee Doctor Pershing was seen to be wearing a patch with an insignia suspiciously similar to that worn by the many, many clones of Jango Fett seen in Episode II: Attack of the Clones. It sure seems like that fact has to be setting up something — but if Baby Yoda himself isn’t a clone, perhaps it’s setting up something else.

Other than the fact that there aren’t a whole lot of them, there’s something else we feel comfortable inferring about Yoda’s species: they appear to be natural Force users. In The Mandalorian’s second episode, Baby Yoda levitated a ferocious Mudhorn the size of a bus; sure, it took a lot out of him, but the point is that we’re pretty sure he wasn’t taught this ability. Keep watching the video to see that these theories about Baby Yoda are making us think! 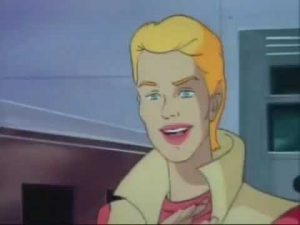 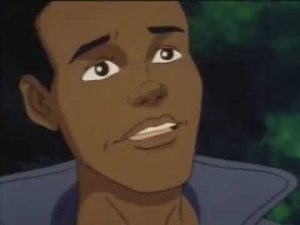 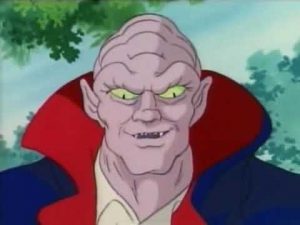 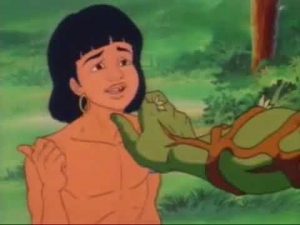 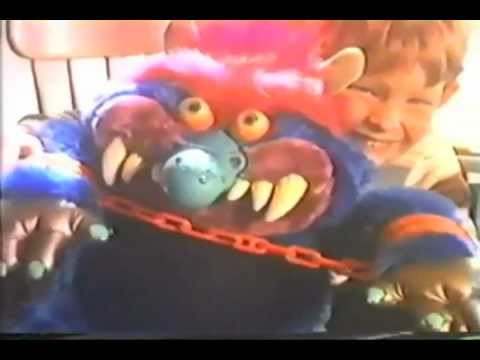 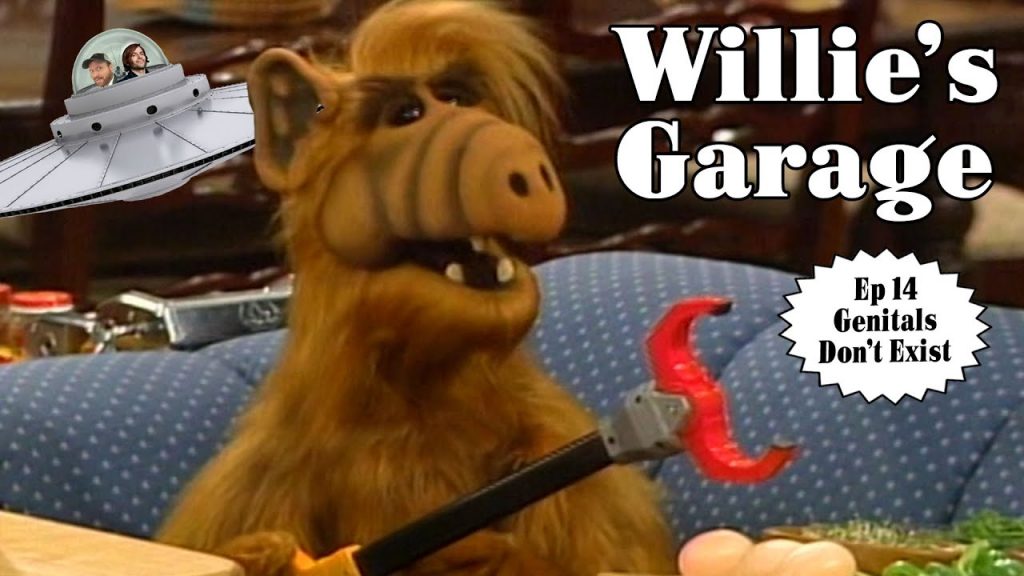 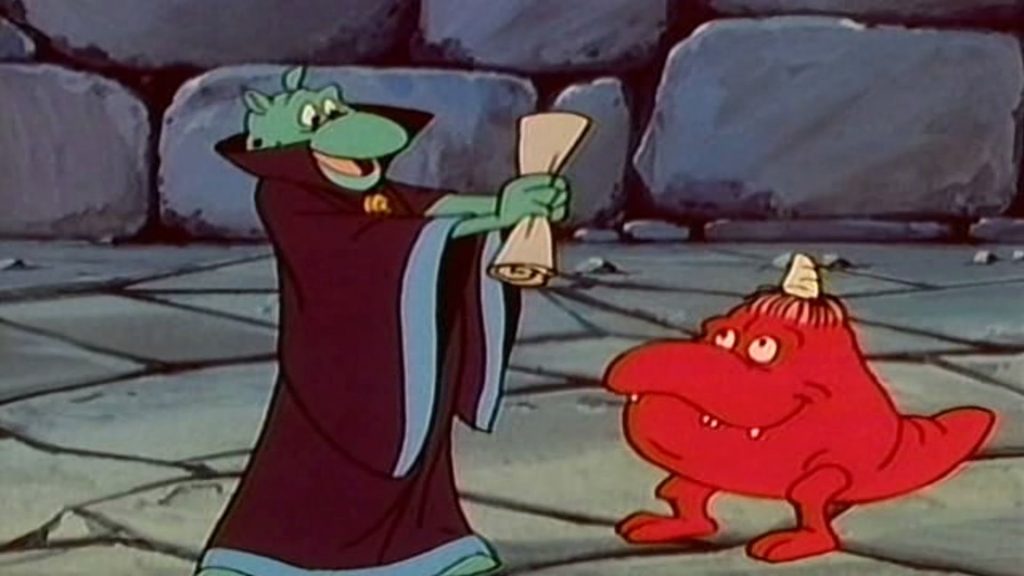 The Adventures of Teddy Ruxpin – The Treasure of Grundo