What The Yellow Lightsaber In Star Wars Means

Anyone who has seen the Star Wars films and dug into the franchise’s vast canon knows that lightsabers come in a variety of colors.

For the most part, Jedi wield sabers that are blue or green colors that represent the two biggest schools of thought within the Jedi Order. Green is most commonly chosen by the Consulars, who focus on their mental knowledge of the Force. Blue is most often seen in the hands of Jedi Guardians, who focus on learning combat and becoming warriors.

Those who have aligned themselves with the dark side, mostly Sith Lords, flash red lightsabers in combat. And as for purple lightsabers? Mace Windu’s violet-colored blade was only introduced to the franchise because actor Samuel L. Jackson put in a personal request to Star Wars creator George Lucas for a lightsaber bearing his favorite color… and Samuel L. Jackson gets what Samuel L. Jackson wants.

In the expanded Star Wars universe, however, there are plenty more colors of lightsabers to go around. Although extremely rare, yellow lightsabers are among them.

Just like the blue and green lightsabers, the yellow lightsaber is associated with an important school of thought within the Jedi Order: that of the Sentinels. Star Wars lore explains that the Sentinels seek a balance between the Consulars and the Guardians, and also wish to educate themselves on other more practical aspects of life such as tracking techniques and espionage. Unlike some others in the Jedi Order, Sentinels recognize that the Force isn’t actually the solution to everything.

The yellow lightsaber is most commonly seen in the Jedi Temple Guards’ pikes on the Star Wars animated series The Clone Wars. The Temple Guards wield double-bladed yellow sabers, much like the dual-ended red weapon Darth Maul hefted around before it was sliced in half. These lightsabers don’t personally belong to the Temple Guards, but are instead the property of the position they hold.

Additionally, there are other rare sightings of yellow lightsabers including in the hands of bounty hunter Asajj Ventress, who apparently found her lightsaber on the black market. Ventress’ blade was identical to those of the Jedi, rather than the more blade-like appearance of the pikes wielded by the Temple Guard.

Another Star Wars character said to have carried a yellow lightsaber is Anakin Skywalker’s Padawan learner Ahsoka Tano. Though George Lucas nixed the idea of Ahsoka using a full-on yellow saber on Star Wars: The Clone Wars, Ahsoka’s mostly green saber was altered to give off a slightly yellow glow.

In essence, a lightsaber’s color reveals something about its wielder and their personality. Lucasfilm’s Pablo Hidalgo has explained that the Kyber crystals used to make lightsabers start out colorless. The crystals only take on a color once they has been gathered by a Jedi Padawan, and a bond between the crystal and the Jedi has been formed during the creation of the lightsaber. There’s even been an instance in which a yellow saber was made from unstable red saber crystal, when Jedi Jaden Korr purified it and the crystal turned yellow, granting him his third lightsaber.

It’s been suggested that perhaps the reason so few yellow sabers are seen in the era of the Clone Wars is because so few Sentinels still exist in the Jedi Order, with most Jedi either falling into the category of Consular or Guardian. Another theory is that because the Sentinels focus so much of their energy on learning skills outside of the Force, they may still exist but they remain so low on the radar that they rarely have to whip out their yellow lightsabers. Because of their real-world skills, their missions outside of the Jedi Temple didn’t require them to use combat. Instead, they’d resort to their real-world knowledge that wouldn’t have required them to show off their lightsaber skills.

The Star Wars universe is ever-expanding, with new movies and TV shows coming even after the Skywalker saga concludes. Lucasfilm is currently preparing to launch an Obi-Wan Kenobi series on the Disney+ streaming platform to follow the first live-action Star Wars show, The Mandalorian. With any luck, fans may see yellow lightsabers in all their glory all over the place in the years to come.

Watch the video to learn what the yellow lightsaber in Star Wars means! 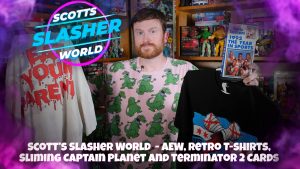 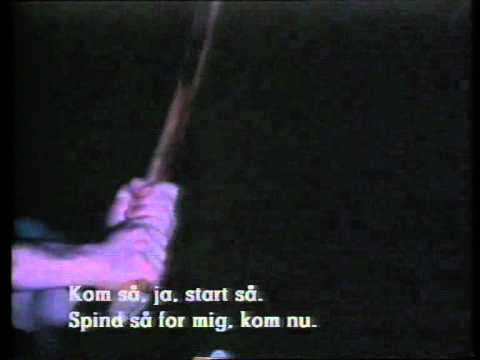 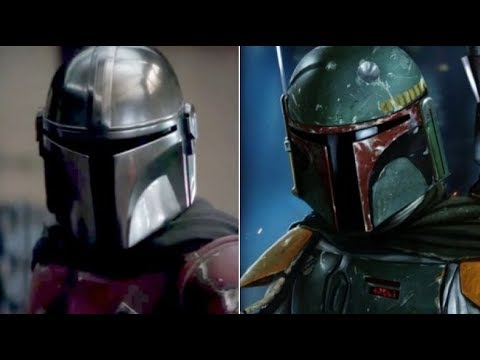 The Differences Between The Mandalorian And Boba Fett Explained 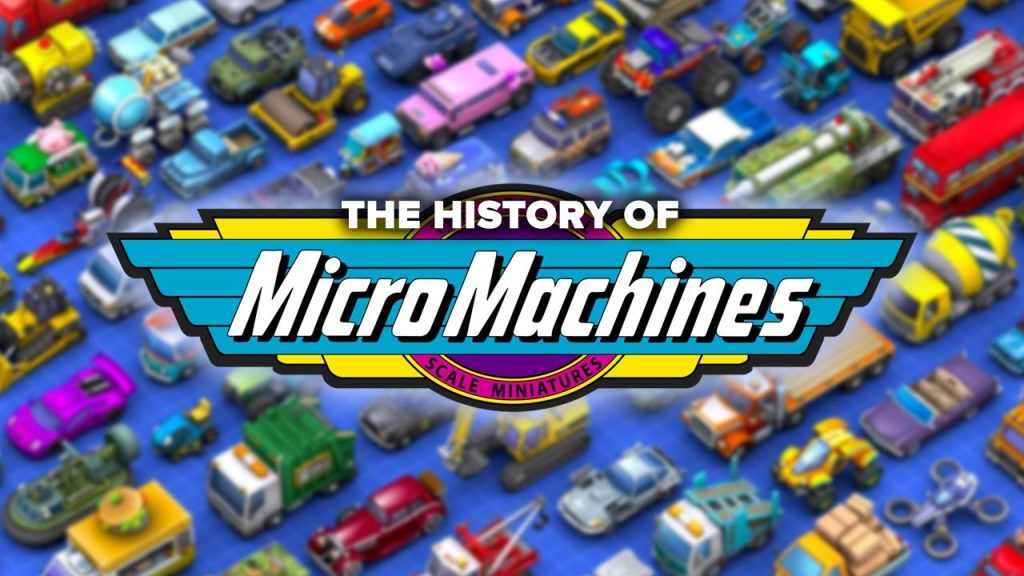